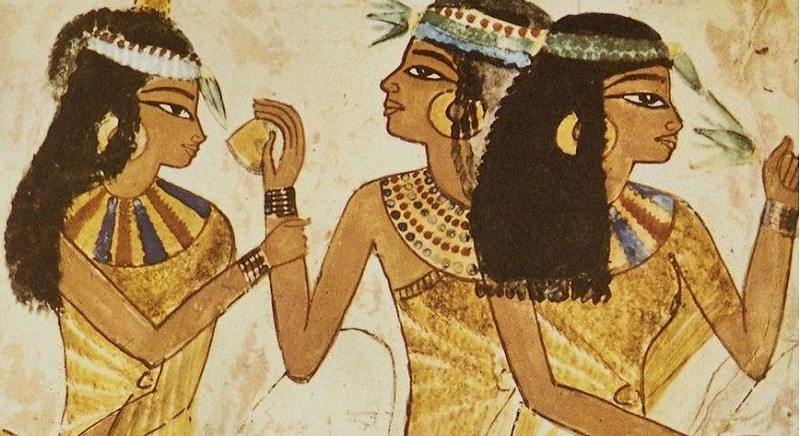 The formula for making soap can be written like this:

In plain English, oils react with lye to create a solid mass. Oils are made of triglycerides, three fatty acid chains connected with a glycerin molecule. Linoleic acid triglycerides (an essential fatty acid commonly found in soapmaking oils) interact with sodium hydroxide (lye) in a process called saponification. The result of saponification is soap with a small amount of glycerin mixed in. Sodium hydroxide is typically sold as a powder or flakes. It requires a carrier agent to dissolve it, so it can mix with oil. Soapmakers typically dissolve their lye in water, but other liquids may be used. When lye is added to water, an exothermic (heat-producing) reaction occurs. When substituting other liquids for water, the reaction is often hotter, causing other reactions. For example, lye causes the proteins and sugar in milk to scald, turn yellow, smell badly, and congeal into a thick soup, all of which is normal.

Different oils require different amounts of lye to turn them into soap. The amount of lye needed to turn a specific amount of oil into soap is called the saponification (SAP) value. Oils are composed of strings of short and long-chain fatty acids. Palm oil, for example, contains five main fatty acids while coconut oil has eleven, and olive oil has six. Those fatty acids have different properties that dictate the amount of lye necessary to turn the oil into soap. For example, palm oil is made of over 40 percent palmitic acid, a saturated fatty acid that makes palm oil solid at room temperature. Olive oil, however, contains up to 83 percent oleic acid, which is liquid at room temperature. Palm oil acts radically different than olive oil when mixed with sodium hydroxide, and the two oils require different amounts of lye to turn them into soap.

What Is the SAP Value?

Fatty acids are also what give the final soap its different characteristics. For example, coconut oil promotes lather, while avocado oil is typically used to add nourishing characteristics to soap. Meadowfoam oil and mango butter both contribute conditioning and moisturizing properties, but the fatty acids in meadowfoam oil produce creamy bubbles, while mango butter does not provide much lather.

Soap works by laying down a slick of soapy lather that attaches to dirt. Both the lather and the dirt are rinsed away by water, but this process can also strip the skin of its natural oils and moisture. Extra oil in the soap can help to replenish the skin’s natural oil barrier, making it feel moisturized. This is why many soapers choose to leave a percentage of extra oil in their soap, a practice called “superfatting” or “lye discounting.” A recipe that calls for the exact amount of lye necessary to convert all the oil into soap is said to have a zero percent lye discount or to be zero percent superfat. A bar that is zero percent superfat — meaning it has no excess oil after saponification — will be a stable, hard bar of soap, but it is likely to be somewhat less gentle to skin. The downside of incorporating extra oils is that they can weigh down lather, decrease shelf life, and make a softer bar of soap that does not last as long in the shower.

EarnBase is a subsidiary of AFRICHANT SOLUTIONS; an Entrepreneurial and Skill Acquisition Blog with exclusive information, training, interviews, and news on entrepreneurship. We understood that starting and growing a business in a developing country like ours is not an easy deal. That is why we have decided to provide you all the necessary … END_OF_DOCUMENT_TOKEN_TO_BE_REPLACED