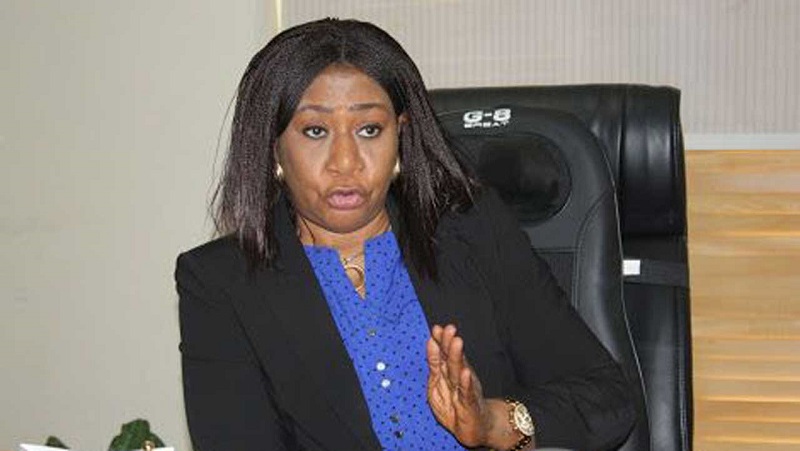 About 70 per cent of the registered entities between 2016 and 2018 failed to file returns of their financial activities to the Corporate Affairs Commission (CAC) as required by law.

Indeed, the CAC noted that under the review year, it recorded a total of 190,078 or 31 per cent return filings from entities, as against 618,309 registrations recorded within the period.

This was revealed by the Acting Registrar-General, CAC, Lady Azuka Azinge, during the quarterly customers/stakeholders’ forum held in Lagos on Tuesday.

Although failure to file returns to the CAC may lead to delisting of such entities from the registered list of the commission, The Guardian could not confirm if sanctions have been imposed already.

A breakdown of the filings showed that registered companies recorded 145,329 fillings, business names recorded 26,593 filings, while 18,156 incorporated trustee filings were returned in the period under review.

To further ease business registration process, Lady Azinge disclosed that the commission recently dispensed with proficiency requirement for the registration of all forms of businesses.

Under the new arrangement, she said members of the public do not have to submit proficiency certificate to the commission for registration of companies, business names and incorporated trustees.

She re-assured that the commission remains committed to reviewing its processes regularly, stating that work was at advanced stage to amend its enabling law- the Companies and Allied Matters Act (CAMA), in collaboration with the National Assembly.

According to her, the planned amendment is aimed at enhancing the commission’s supervisory and regulatory powers, adding that the CAMA Amendment Bill had been passed by the Senate in July 2018 and was before the House of Representatives for passage, after which it will be assented to by the President.

She noted that the current administration’s agenda on ease of doing business had galvanised the commission to further improve on its registration and regulation services to teeming businessmen and women in Nigeria.

The Vice President, Lagos Chamber of Commerce and Industry (LCCI), Mrs. Toki Mabogunje, said the chamber has enjoyed robust cordial relationship with the commission since its creation.

She said the international trade fair of the chamber held last November in Lagos recorded a huge success with the presence of the CAC, which availed most of its members and other small businesses the opportunity to register their businesses and resolve issues regarding companies and entities within the period.

EarnBase is a subsidiary of AFRICHANT SOLUTIONS; an Entrepreneurial and Skill Acquisition Blog with exclusive information, training, interviews, and news on entrepreneurship. We understood that starting and growing a business in a developing country like ours is not an easy deal. That is why we have decided to provide you all the necessary … END_OF_DOCUMENT_TOKEN_TO_BE_REPLACED