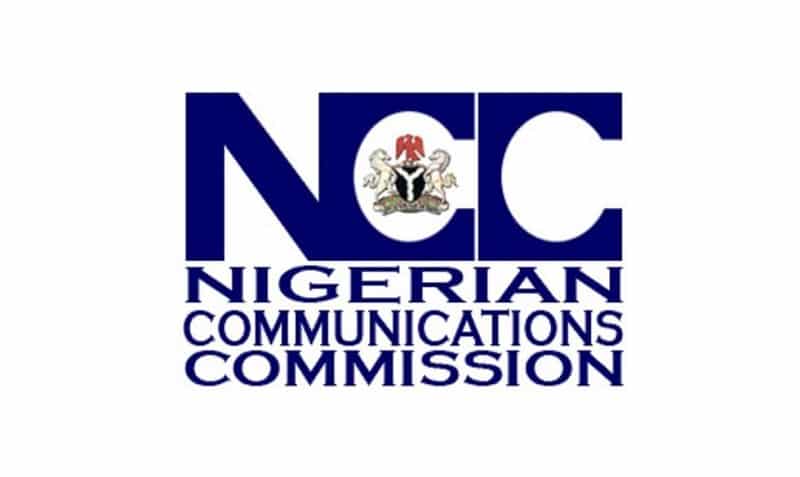 The Nigerian Communications Commission (NCC) has granted disconnection approval to mobile network operators (MNOs) to disconnect owing colleagues over in interconnect debt and failure of the affected operators to pay.

A document sighted by The Guardian confirmed that the NCC has sent notification letters to the affected operators.NCC has askedMTN, Airtel and IHS to disconnect, on basis, services to Globacom, Ntel(MNOs) and interconnect exchange points including Breeze, Exchange, Solid and .

The implication of this development is that some millions of subscribers would soon start to experience service disruptions. The Guardian checks showed that over 35 million subscribers might be affected if the disconnection move is implemented.

While the affected operators have between the next 10 and 21days, starting from yesterday to make amends or risk disconnections, Globacomcurrently has 41.5 million subscribers; Ntel as at March had about 150,000subscribers, while millions of voice and data through the affected exchanges on a daily basis.

Recall that as at July, the Commission put interconnect debt in the sector at N165 billion, but one of the owed operator, who does not want his name and that of the company in print, told The Guardian yesterday, that the figure now hovers around N180 billion, with some affected operators not showing concern.

In the document sighted by The Guardian with the title:‘Pre-Disconnection Notice’, NCC, citing Section 100 of the Nigerian Communications Act 2003 and the Guidelines on Procedure of Granting Approval to Disconnect Telecommunications Operators, notified the public and subscribers of Ntel and Globacom that approval has been granted to MTN, Airtel and IHS to partially disconnect their services from them (Ntel and Glo) for -settlement of interconnect and facility charges.

The document also informed that MTN can also disconnectSmile Communications for – settlement of interconnect charges. The Commission also said it has approved the Disconnection of Ntel and Globacom from the facilities of IHS in accordance with Section 103 of the Nigerian CommunicationsAct 2003 and the Guidelines on Procedure for Granting Approval to Disconnect Telecommunications Operators.

“Smile, Ntel Globacom were notified of the applications made by Airtel MTN and and were given the opportunity to comment and state their respective cases. The Commission, having examined the applications and circumstances surrounding the indebtedness determined that Smile, Ntel Globacom do not have sufficient reasons for non-payment of Interconnect and facility charges,” NCC stated.

The Commission informed that 9Mobile, Smile Swift are also to be disconnected from IHS facilities and ATC Wireless Infrastructure Limited. The telecoms regulator informed that at the expiration of 10 days from yesterday (, 2018) subscribers on the network of Smile will no longer be able to make calls to MTN, but will be able to receive calls.

NCC disclosed that at the expiration of 21 days, which started yesterday, Airtel and MTN will cease passing and receiving voice and data traffic through Breeze, Exchange, Solid, Medallion and Niconnx respectively, and will thereafter utilize alternative channels in interconnecting with other network service providers.

Commenting on the development, the President of the Association of Telecommunications Companies of Nigeria (ATCON), Olusola Teniola said the sustainability of any industry is always factored on the amount of debt and leverage that is at risk of not being paid, this is especially true when you consider that 98% of telecom services are prepaid by the consumer “and since services have already been paid for before they are delivered. It makes perfect sense that interconnects and tower rental costs must have already been collected by operators owing.

“Unfortunately, the industry has recorded a new high level of unpaid debt which has accumulated over the years. In the past disconnecting operators eventually ended up in the closure of those businesses. The Code Division Multiple Access (CDMA) collapse was a case that is very much evident.”

The ATCON boss, who urged affected subscribers to use theMobile Number Portability scheme and port to network, urged NCC to introduce an automated clearing interconnect scheme as suggested by the association this year, saying the current and future debts may have to be written if those companies disconnected eventually go into forced bankruptcy.”