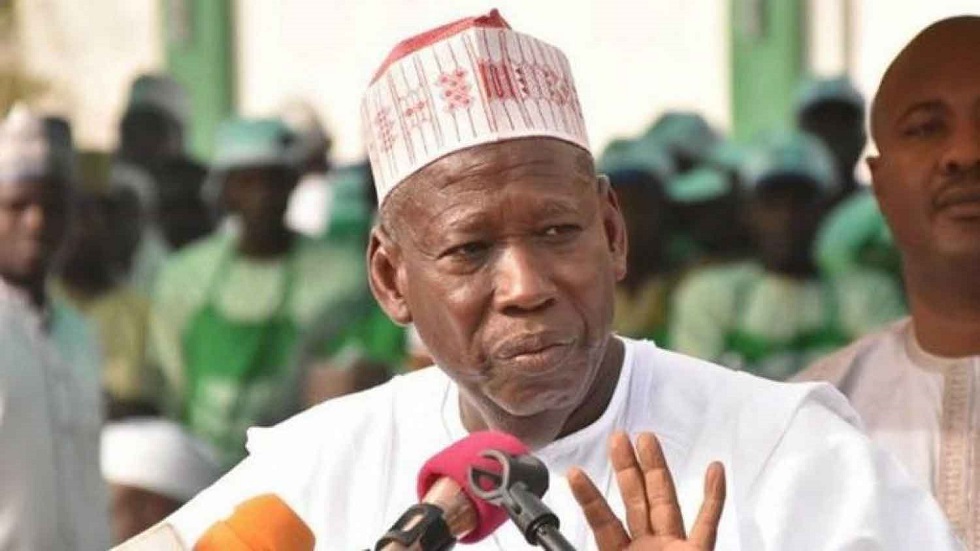 Kano State governor, Dr Abdullahi Ganduje, has said as part of efforts to contribute towards discouraging the importation of foreign rice into the country, his administration has boosted local rice production to three million tones (3million tones) in a year to meet the people demands on rice consumption.

Nanono who was represented by the Kano State Chairman, All Farmers Association of Nigeria (AFAN), Alhaji Farouk Rabi’u Mudi, appreciated the effort of the state in terms of its growing figures on rice production which rose from 25 per cent to almost 100 per cent.

Dr Ganduje was speaking on Monday during the indigenous rice value-chain promotion programme organised by the Rice Farmers Association of Nigeria (RIFAN) in partnership with R CONNECT, held at Africa House, Kano.

He attributed this progress to the Agricultural policies being introduced by his government, which he said has created significant impacts on farmers’ production capacity, especially on local rice production.

His words: “Today, I am proud to state that because of the activities and policies of this administration towards agriculture, rice production in Kano has reached the level of 3 million tones in a year.”

The governor represented by his deputy remembered that before the inception of his administration in 2015, rice production was very low but from 2015 upward, the production of rice in Kano grew with over 75%.

He explained that about 127,000 farmers had benefited in Kano from the inception of the Anchor Borrowers Programme alone.

Ganduje lamented the habit of critics who give out false statements with regards to government policies on agriculture in Nigeria, arguing that “we in the sector and the farmers know very well about the good impacts of these policies to agricultural development.

Ganduje assured that his administration would continue to do the best to the farmers in the aspects of technology, agricultural extension and seeds provision, stressing that issue of fertiliser is no more a problem in Kano as the state performs well on fertiliser production.

He added, “while doing that on fertiliser, the Federal Government came with fertiliser intervention committee which is also doing well and has brought about progress in the issue of fertiliser production.”

The governor who described the programme as timely in promoting local rice production and patronage in Nigeria called on the farmers to cooperate with CBN and those institutions that give loans to derive maximum benefits of such programmes.