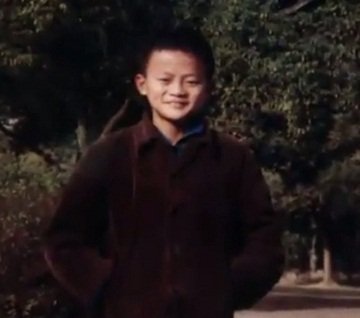 After then-US president Richard Nixon visited Hangzhou in 1972, Ma’s hometown became a tourist mecca. As a teenager, Ma started waking up early to visit the city’s main hotel, offering visitors tours of the city in exchange for English lessons. The nickname “Jack” was given to him by a tourist he befriended.

Without money or connections, the only way Ma could get ahead was through education. After high school, he applied to go to college — but failed the entrance exam twice. After a great deal of studying, he finally passed on the third try, going on to attend Hangzhou Teacher’s Institute. He graduated in 1988 and started applying to as many jobs as he could. 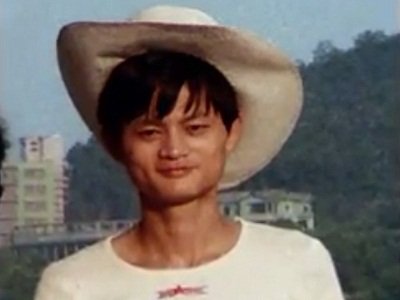 He received more than a dozen rejections — including from KFC — before being hired as an English teacher. Ma was a natural with his students and loved his job — though he made only $12 a month at a local university. More so, Jack Ma had no experience with computers or coding, but he was captivated by the internet when he used it for the first time during a trip to the US in 1995.

Ma’s first online search was “beer,” but he was surprised to find that no Chinese beers turned up in the results. It was then that he decided to found an internet company for China. Though his first two ventures failed, four years later he gathered 17 of his friends in his apartment and convinced them to invest in him and his vision for an online marketplace he called “Alibaba.” The site allowed exporters to post product listings that customers could buy directly.

Soon, the service started to attract members from all over the world. By October 1999, the company had raised $5 million from Goldman Sachs and $20 million from SoftBank, a Japanese telecom company that also invests in technology companies. The team remained close-knit and scrappy — “We will make it because we are young and we never, never give up,” Ma said to a gathering of employees.

In 2005, Yahoo invested $1 billion in Alibaba in exchange for about a 40% stake in the company. This was huge for Alibaba — at the time it was trying to beat eBay in China — and it would eventually be an enormous win for Yahoo too, netting it ~$10 billion in Alibaba’s IPO alone.

Ma stepped down from his post as CEO in 2013, staying on as executive chairman. Alibaba went public on Sept. 19. “Today what we got is not money. What we got is the trust from the people,” Ma told CNBC. The company’s $150-billion IPO was the largest offering for a US-listed company in the history of the New York Stock Exchange. It also made Ma the richest man in China, with an estimated worth of $25 billion. 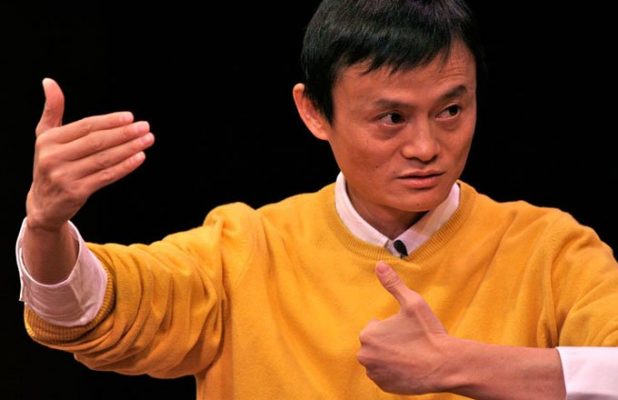 The IPO may have made Ma an extremely wealthy man, but he hasn’t made any flashy purchases (yet), and he still has some pretty modest hobbies. “I don’t think he has changed much, he is still that old style,” Xiao-Ping Chen, a friend of Ma, told USA Today. He likes reading and writing kung fu fiction, playing poker, meditating, and practicing tai chi. He has even teamed up with Jet Li to spread awareness of tai chi, and he brings a trainer along with him when he travels.

Ma has largely kept his family life out of the spotlight. He married Zhang Ying, a teacher whom he met at school, after they graduated in the late ’80s. “[He] is not a handsome man, but I fell for him because he can do a lot of things handsome men cannot do,” Zhang has said. They have two children — a daughter and a son who is an undergrad at UC Berkeley. Ma has also audited history classes at his son’s college.