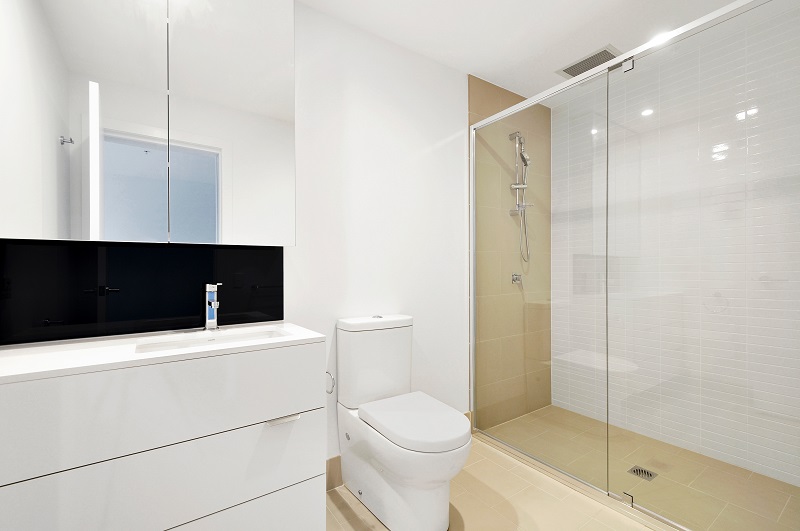 There is no one who likes smelling toilet; at least, I know I don’t! Last week, a woman was in my office to learn Perfume Making; something she would have learnt last month, but she was postponing it. So, by the time she would make up her mind; her friend already played smart on her. In her bag, was a small sample perfume oil she bought from her friend. She wanted to be sure we had a better perfume than her friend’s own. So, when we wore the perfume oil, we discovered lots of things that shocked her. She was like… my friend took advantage of me. I smiled and encouraged her to just forget that, and pick no offense.

You see, there is no need to waste time if you want to learn anything. Remember, time waits for no one. As a matter of fact, two hours after the perfume production; people still coming into my office were asking if I was selling perf or something. It got to a point that I had to call the madam, and tell him what people were saying after her training session. You know what, this woman was not surprised; she was like, I know it was a good product – this was something we did for less than 1,000; as a test production. While she was leaving my office; she asked me to help her with the information on how to produce toilet deodorizer, and I promised I will. So, if you are reading this; I am fulfilling my promise madam.

Before I go into details of how to produce toilet deodorizer or toilet bomb; I will like to discuss a few things that can cause your toilet to stink. Unfortunately, the cause of the offensive odor can be any one of a number of things, so without inspecting the toilet, it’s difficult for us to pinpoint the source of the foul odor.

Aside from the unpleasant smell coming from the toilet, the methane in the sewer gas is not only flammable in large enough quantities, but it’s also not healthy to breathe the vapors.

Here are some possible culprits:

5 Common Causes of a Smelly Toilet

Once we’re able to identify the sources of the odor in your bathroom, it should be a relatively simple fix. You see, it’s very possible your toilet still smells even after confirming it’s free from all the above. Which is why a tutorial like this is very helpful.

How To Make Quality Toilet Deodorizers

There are so many ways to do this, but I am going to share with you one way.

Step 5: Then start squeezing or kneading the mixture together (Pls. Make sure you wear hand glove – as this mixture may itch).

Step 6: Slowly add a teaspoon of water at a time; to ease the mixture mix properly.

Step 7: Now, scoop the mixture into ice cube trays, and leave to dry for 24 hours.

Step 8: Store the ice cube bomb in an airtight jar.

How Do You Use The Toilet BOMB?

To use, just throw one or two cubes of your toilet bomb into the toilet bowl and let it fizz up for about 10 minutes before flushing.

For the smart ones; you can start making cool cash from this as it is not common in Nigeria. I can also help you to design a market template with a unique recipe.