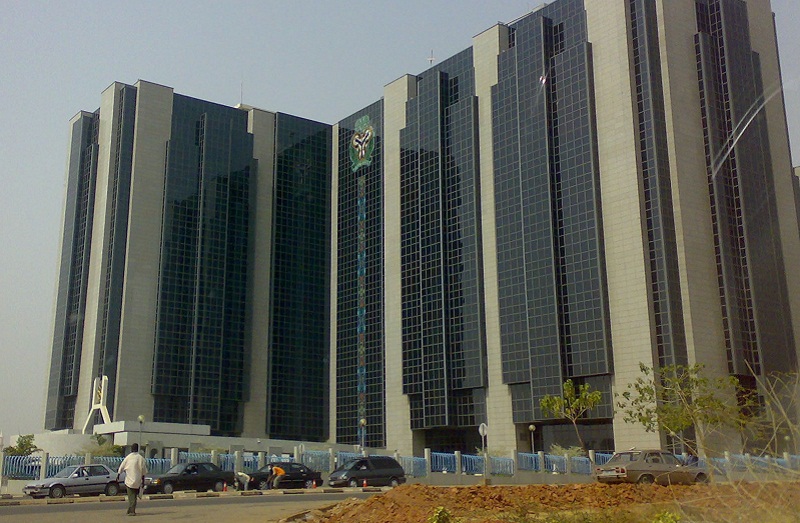 Amid the rising cost of im­ported rice in Nigeria, the average citizen is groaning under intense difficulty in meet­ing his or her food needs. The sit­uation has posed a great nation­al challenge with serious pressure being mounted on scarce foreign exchange. The rising price of im­ported rice is unfortunately hav­ing a concomitant effect on what the local rice is sold for in markets across the country.
In the last six months, the price of rice has been on the rise. There are fears that if not checked, it could portend greater danger in­cluding a food crisis. Regrettably, this increase in price has not been helped by the deteriorating state of the economy, which has great­ly affected the purchasing power of already overburdened citizens.
Currently, a bag of imported rice oscillates between N17, 000 to N18, 500. At the current rate, a government worker, even on a minimum wage of N25, 000, can­not afford the produce, not mind­ing that it has remained the sta­ple food of over 80 percent of the population.
It is in the light of this challenge that the recent intervention by the Central Bank of Nigeria, CBN, through the Anchor Borrow­ers Programme, ABP, becomes highly commendable. The CBN Governor Mr. Godwin Emefiele, in rolling out the well-articulated plan, expressed optimism that it could take the country out of the present doldrums.
This move by the apex bank is a welcome development, consider­ing the volume of funds that have gone into rice importation over time. Between 2012 and 2015 alone, it was reported that Nige­ria spent over $2.41billion on rice importation. It is estimated that the cost may double, which un­derscores the inherent benefits of the borrower programme.
The CBN had set aside N40 bil­lion out of the N220 billion ear­marked under its Micro and Me­dium Enterprises Development Fund. The fund is to serve as loans to smallholder rice farmers in the range of N150, 000 to N250, 000. 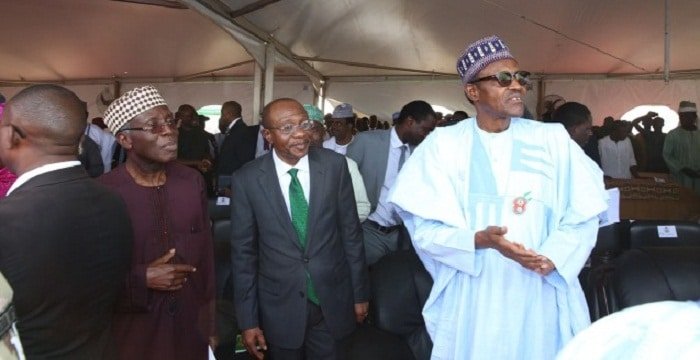 According to the CBN, the fund would be given as loans to rice farmers to procure agricultur­al inputs like fertilizers, pesticides and seedlings among others. The apex bank said it has so far dis­bursed about N4.9 billion in loans to a total of 78, 581 farmers in Ke­bbi alone. Relatively, this is said to have created a total of 570, 000 di­rect jobs.
If replicated in the number of rice-growing states in Nigeria, it would stimulate the needed ca­pacity to meet the nation’s increas­ing food needs and ease the ex­cessive pressure on scarce foreign exchange for food importation.
THEWILL therefore urges the CBN to quickly replicate the pro­gramme in other rice-producing states. Aside Kebbi, states that have made remarkable progress in growing rice locally are: An­ambra, Ebonyi, Cross River, and Benue. Others are, Plateau, Zam­fara, Kaduna and Katsina states among others.
We expect the apex bank to effectively monitor the loans to ensure that it is not diverted for purposes other than what it is in­tended. Also, the Ministry of Ag­riculture should supervise the scheme by ensuring that the blue­print is achieved.
THEWILL will also call for the intervention to include the setting up of modern mills in rice grow­ing communities. The rice mills should be equipped with world class machines that can sieve out stones during the milling process. We are well convinced that only when local rice are processed to be free of stones and chaff that Ni­gerians can give up their unhelp­ful preference for imported rice.
Also, Nigeria can earn more from the export of the commod­ity when conscientious efforts are made to add value to the rice being produced locally. Indeed, surrounding West Africa coun­tries and the entire continent is a ready market whenever Nigeria is ready to be an exporter of rice that can compete favourable with the brand produced from other coun­tries. 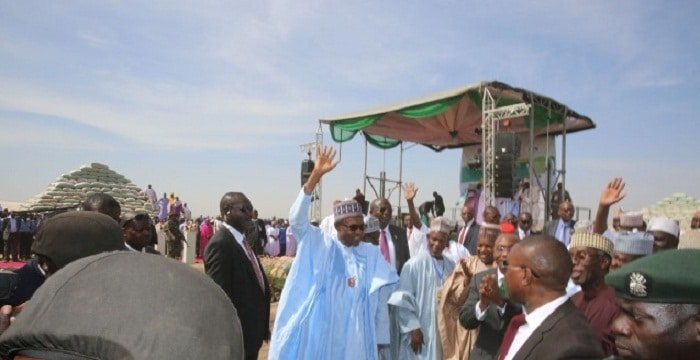 Meanwhile, we are confident that if the ABP is sustained, it could cause a revolution in the agriculture sector, which is one sure way of diversifying the econ­omy. The Federal Government must therefore put measures in place to ensure its sustainabili­ty beyond the current regime. It should eschew all forms of polit­ical interjections and make it a truly national resuscitation pro­gramme.
Besides, THEWILL demands that the Federal Government lead the way in encouraging the cit­izens to consume locally-pro­duced rice. It must demonstrate its commitment by putting a stop to the consumption of imported rice at public events, such that only local rice is served at the In­ternally Displaced Persons, IDPs camp, and in government agen­cies, as well as the presidency.
Only a bold step like this can discourage smuggling of foreign rice into the country. Anything to the contrary would ignite a cul­ture of distrust, which will ulti­mately encourage sabotage by the import racketeers. The National Orientation Agency, NOA, has its job cut out for it in sensitizing Ni­gerians on the need to settle for local rice. We expect the agency to promptly get to work.
Culled from THEWILL On­line Newspaper editorial

EarnBase is a subsidiary of AFRICHANT SOLUTIONS; an Entrepreneurial and Skill Acquisition Blog with exclusive information, training, interviews, and news on entrepreneurship. We understood that starting and growing a business in a developing country like ours is not an easy deal. That is why we have decided to provide you all the necessary … END_OF_DOCUMENT_TOKEN_TO_BE_REPLACED