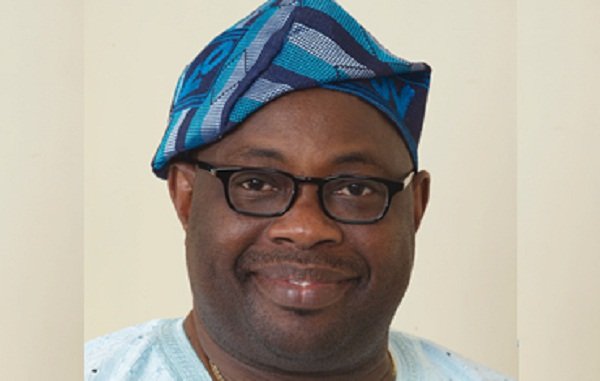 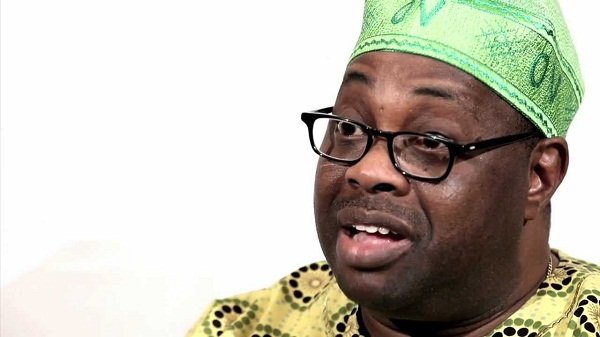 Ayòbámidélé Àbáyòmí Ojútelégàn Àjàní Momodu popularly known as Dele Momodu was a village boy born in the ancient city of ile ife in Osun state on May 16, 1960. Aside from being a Journalist/Publisher, polemicist, businessman, philanthropist, actor and motivational speaker. Dele Momodu, is the CEO of Ovation International and House of Ovation. The first (Ovation International) was a magazine while the later (House of Ovation)was a restaurant in Ghana. 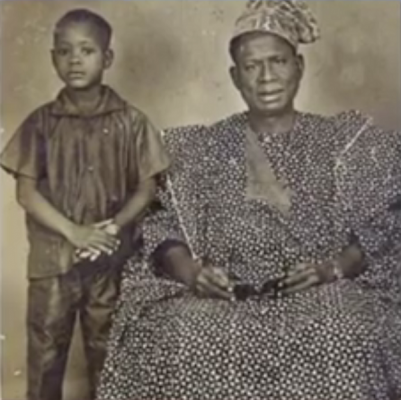 Dele Momodu’s marriage with Mobolaji Abiodun Momodu on December 19, 1992 was blessed with four children. However, he lost his father at the age of 13 but was also very lucky to have a mother who taught him never to lose hope or be in despair after failing WAEC twice.

Dele Momodu studied at the University of Ife, (now Obafemi Awolowo University(OAU), Ile-Ife) in 1982 where he holds a degree in Yoruba and a master’s degree in English Literature in 1988.

In May 1988, Dele Momodu got his first job as Staff Writer with the African Concord magazine, owned by late Chief Moshood Kashimawo Olawale Abiola. A year later, he was transferred to Weekend Concord as a pioneer staff. He wrote the first cover story for the paper in March 1989. He also contributed to other publications such as the National Concord, Sunday Concord, Business Concord and the Yoruba newspaper, Isokan.

In May 1989, he became Literary Editor, within six months he became News Editor of the Weekend Concord. Between May 1990 and September 1991 edited May Ellen Ezekiel’s Classique, a celebrity magazine an appointment which made him the highest paid editor in Nigeria.

He resigned and tried his hands on doing business as a bread distributor for his mentor Chief Moshood Abiola, who owned the ‘Wonderloaf’. Following this, Dele Momodu started a public relations outfit, Celebrities-Goodwill Limited, which managed the accounts of Chief Moshood Abiola, Dr Mike Adenuga, Mr Hakeem Belo-Osagie and other distinguished Nigerians. 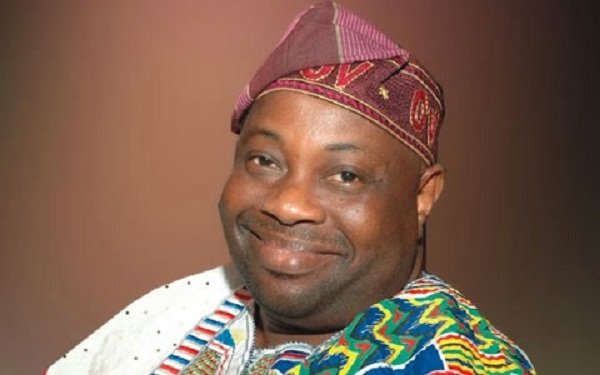 In 1993, Dele Momodu resigned to join the Moshood Abiola Presidential Campaign Organisation, Dele Momodu was arrested and detained at Alagbon Close in Lagos, after the annulment of the June 12,  Presidential election by General Ibrahim Babangida. He was severely punished for his views but was undeterred. He was to be arrested in 1995 and charged for treason by the Sani Abacha Government.

He was accused of being one of the brains behind the pirate radio station, Radio Freedom later changed to Radio Kudirat, after the cold-blooded murder of Alhaja Kudirat Abiola. Dele Momodu managed to escape masquerading as a farmer through Seme border into Cotonou, in Benin Republic, from where he fled to Togo, Ghana and eventually to the United Kingdom. For three agonizing years, Dele Momodu could not re- enter his homeland, Nigeria. He has since been absolved of all charges made by the Abacha administration.

He is one of the people that make us proud as a country. Besides, he as carved a name for himself in his chosen industry. We hope you get inspired by Dele Momodu’s biography and his humble beginning.