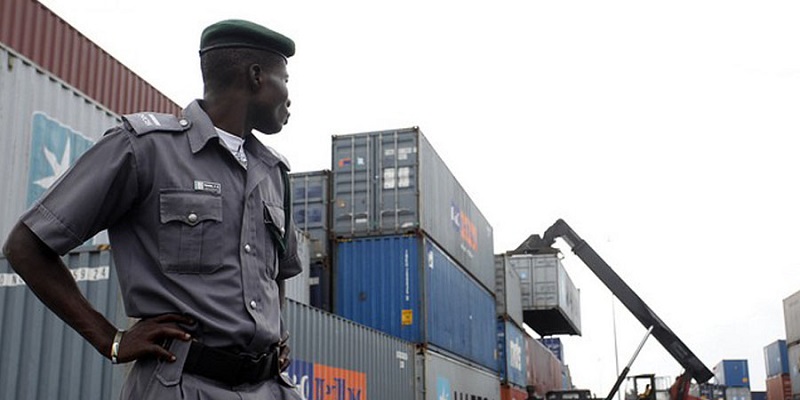 The Nigerian Customs Service (NCS) Seme Command, has urged more Nigerians to engage in legitimate export business and shun illegal trade that is posing dangers to the economy.

Customs Area Controller, Comptroller Mohammed Uba, yesterday declared that export is free, adding that the Federal Government has also initiated a scheme to give such legitimate exporter 30% value of the trade as an incentive to motivate export.

He said the exporters are only expected to pay 0.5 per cent as Nigerian export supervision scheme, which is not going to government, but meant to facilitate documentation.

Noting the balance of trade currently favours imports than exports, Uba said the customs is determined to facilitate trade and encourage more exports rather than stifle it.

He said: “Export is free; what government needs is documentation. Government will also give you 30 per cent of the value as incentive to encourage the exporters and help them in foreign exchange. The 0.5 per cent charged is for facilitation of document, nothing goes to government.

“Nigerians should endeavour to engage in legitimate export trade. The NCS has help desk to assist to assist the exporter/importers. Our daily duty is to facilitate trade and not to impede trade. It is not our willingness to continue to arrest people and send them to prison. We can use our good health, intelligence and resources to do legitimate trade and contribute meaningfully to the national economy rather than engaging in illegal trade,” he said.

Uba, said the new boarder post at Seme is already having significant impact on regional trade and ease the movement of people, as they only deal with single interface that unites the operations of Nigerian officials and their Seme counterpart. Also, he said all government agencies at the boarder have unified their operations, thereby making movement of goods and people easy.

He confirmed that the European Union has delivered the new scanner machine.

Although, the NCS is yet to operate the facility as it awaits clearance from the Nigerian Radiation Agency, he said they have an existing one currently operational, adding that the coming on stream of the new scanner will aid their operations and facilitate trade through the Africa’s busiest boarder.