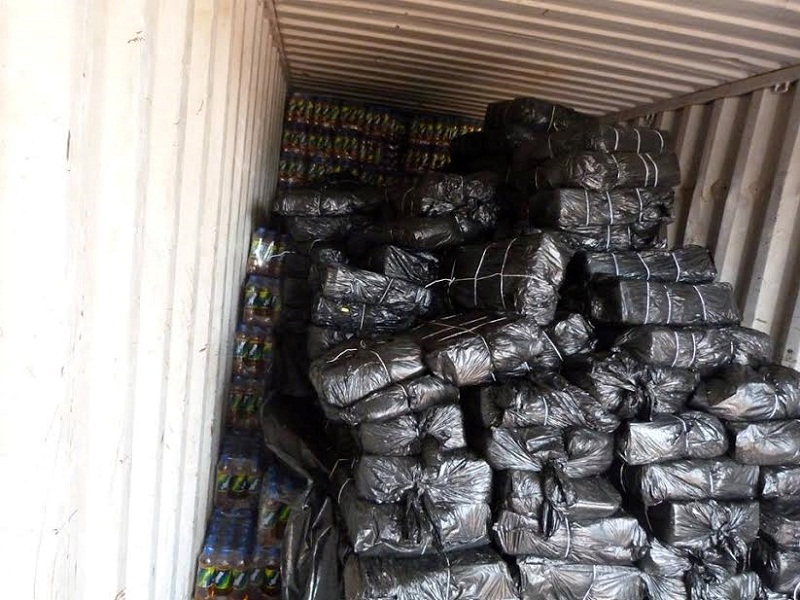 Sometimes I ask myself why some people prefer to do risky businesses. I wonder why someone would bring contraband goods into the Country. More so, I just want to ask why some people preferred to import everything; does it mean will don’t have good furniture maker in Nigeria? At least, if you must import; I expect you to import what is not produced in the country.

The Comptroller Haruna Mamudu, said twenty-two suspects were arrested in connection with the seizures which were impounded on the Benin axis, Asaba-Agbor-Onitsha express way, Calabar, Enugu, Owerri and Port-Harcourt axis of the South-south and South -East zones of the federation.

The Items Impounded Include: 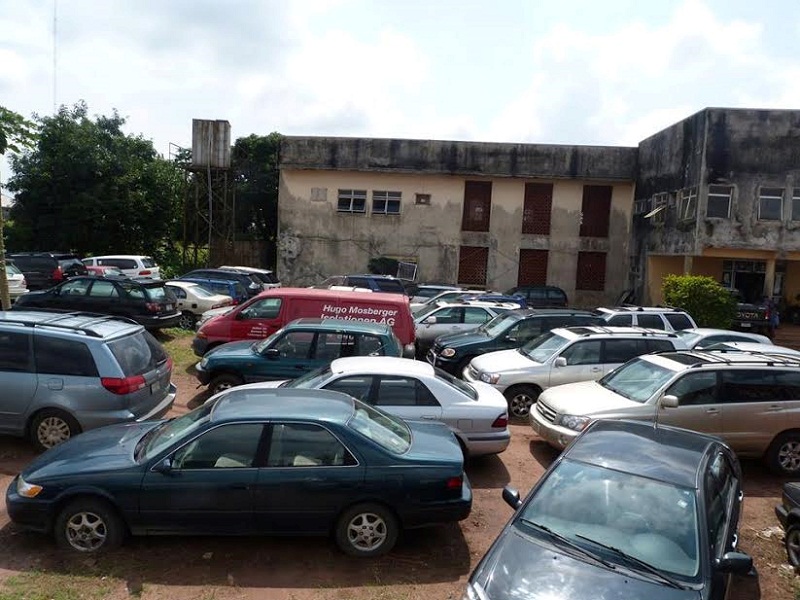 I hope someone somewhere can remind someone that this is SAY BABA regime. No wonder, The Comptroller Haruna, who expressed concern at the continued indulgence of some Nigerians in the act of smuggling despite stiff penalty for culprits arrested said that the NCS would remain resolute and undeterred in its efforts to stamp out the scourge in the country. He also warned all die hard smugglers who are still involved in the illegal business to purge themselves of this before the long arm of the law catches up with them. 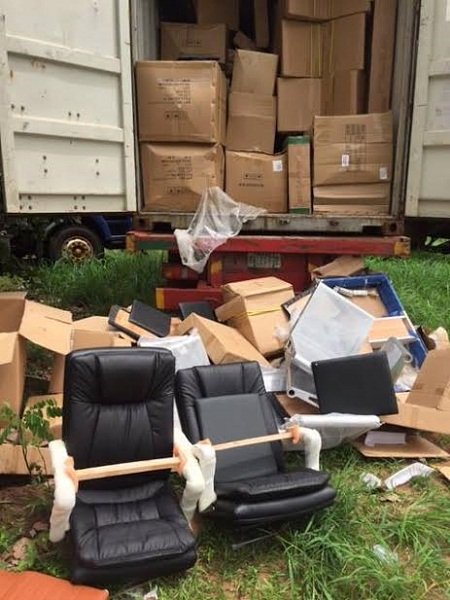 EarnBase is a subsidiary of AFRICHANT SOLUTIONS; an Entrepreneurial and Skill Acquisition Blog with exclusive information, training, interviews, and news on entrepreneurship. We understood that starting and growing a business in a developing country like ours is not an easy deal. That is why we have decided to provide you all the necessary … END_OF_DOCUMENT_TOKEN_TO_BE_REPLACED